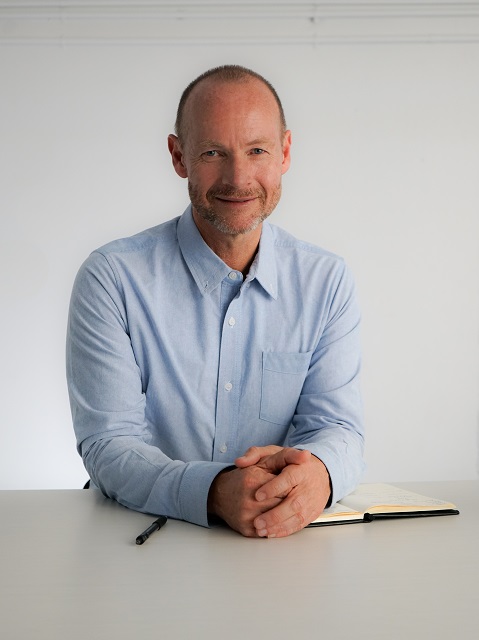 Say hi to Bryce Hastings, Head of Research for Les Mills. Bryce became a certified Physical Therapist in 1986 and completed his Advanced Diploma in Manipulative Therapy in 1990. He went on to complete a Masters in Philosophy at Auckland [NZ] University of Technology where he is also a Research Associate. In 1990, Bryce opened his private physical therapy practice in Les Mills World of Fitness in Auckland, the original Les Mills gym established in 1968 by Les Mills Senior.

Bryce has co-authored papers on the effectiveness of exercise in the management of cardio vascular disease, osteoporosis and injury prevention. He has also co-developed research programs on core conditioning, high-intensity interval training and exercise strategies for sedentary and older individuals.

It began in 1968 when Les Mills set up a small family gym in Auckland [NZ]. Three generations on, there are now millions who work out with Les Mills every day, all over the world. Discover how we’ve gone from strength to strength over the last five decades.

Les Mills is the creator of 20 different group fitness programs and invests in ongoing research in the Les Mills Lab along with research partners from universities around the world. Our research is independent and peer-reviewed.

We caught up with Bryce recently and here is what he had to say.

What do you enjoy most about your work?
I really like having an active role in ensuring that the group fitness programs we develop are powered by science, safe and effective. As Head of Research (combined with being a physical therapist in my former life), I live and breathe taking a science-backed approach to exercise and I get to do that every day in my work.

Another aspect I get a lot of satisfaction from is seeing people make tangible progress with their fitness programs whatever level of exercise they’re at – be it getting stronger, fitter, experiencing enjoyment and satisfaction, suffering less pain from an injury or illness – that’s what I have an insatiable appetite for. It’s all about improving people’s overall wellbeing for the long-term, from a social, physiological and psychological perspective.

Which innovation from Les Mills to you feel has had the greatest impact on the fitness industry?
Without doubt, our group fitness program named BODYPUMP™ has had a huge impact. When Phillip Mills had the idea of combining resistance weight training with group fitness classes in the early 1990s, he never imagined the result would eventually become a global sensation.

Within a year or so of launching it, we were in a few hundred gyms and we just realized that we had a model that worked. And it just took off around the world – it became huge in the late ‘90s and early 2000s globally. We brought resistance training to the masses. People who wouldn’t normally want to lift weights on the gym floor are now doing BODYPUMP.

The combination of contemporary music, scientifically-proven exercise techniques, and quickly observable physical results that have been the key to the workout’s inter-generational appeal. Most of all, it’s what is known as the “group effect” that lies at the heart of the program’s success.

What are you most proud of when you talk about Les Mills?
I’ve worked for Les Mills for nearly 20 years now and there are so many aspects I feel proud of.

Les Mills really walks the talk when it comes to its mission of helping create a fitter planet. From the company’s ongoing investment program into exercise science with university research partners, to helping tackle world health issues like cardiovascular disease and rising obesity levels, designing group exercise programs that help make people fall in love with fitness (rather than feeling they have to work out), creating free exercise classes for kids aged as young as three, or raising funds for underprivileged people in remote parts of Africa through our Workout for Water fundraiser.

From the company’s early beginnings in Auckland, New Zealand, in the late 1960s, we now have 140,000 instructors operating in 20,000 club facilities around the world so it’s great to be part of an organization leading the way in group fitness.

From your perspective as a business providing products/services to the medical fitness industry, what one piece of advice would you give to someone just coming into this field of medical fitness?
I think to succeed in helping people fall in love with fitness for the long-term, it’s vital that they are introduced to exercise very gradually, especially if exercise is new to them. The findings of the Les Mills Get Fit Together study we did back in 2012 demonstrated the importance of gradually acclimatizing people to exercise in order to get them really enjoying what they’re doing. The six month study involved 25 previously sedentary people and we had a 98% compliance across that six month duration. This very high compliance rate was testament of how much the participants enjoyed working out together in a group fitness setting. So a slow introduction to group fitness is an ideal way to introduce newcomers to exercise.

Since that study in 2012, we’ve gone on to do further studies centered on the social aspects of group fitness and the results have backed up our earlier findings – people’s enjoyment, satisfaction, exertion and intention to return to class are all higher when they work out together in a close knit group.

The instructor of a group fitness class is also crucial to how much people enjoy the experience. Les Mills instructors are armed with the knowledge and experience about how to create an inclusive and cohesive group, getting people working together to achieve a shared goal. This is why our programs have been as successful as they are – our instructors take what they know from science and bring it to life in group fitness classes to create the ultimate fitness experience.

Thank you, Bryce and thank you for your work in creating a fitter planet! 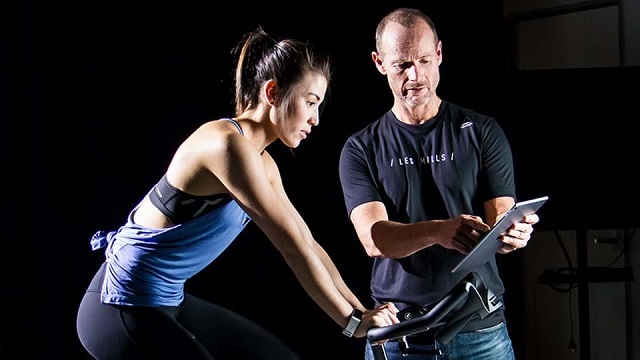