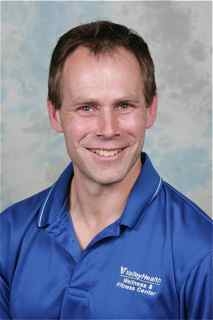 Gregory A Brondos, Jr, MAEd, holds a Master’s Degree in Educational Counseling from Wake Forest University and a Bachelor of Arts in Psychology from the same institution.  He started his career as a Substance Abuse Counselor working in residential and outpatient treatment centers in three states as he followed his wife’s medical career.

When they moved to Winchester, Virginia he stepped out of the job market and stayed home with their two sons for nearly ten years.  He was active with a local Cub Scout pack as the Pack Cub Master for eight years and had a part time job as a children’s birthday entertainer portraying various characters ranging from Pirate Sebastian to Sherriff Kidd at over 100 children’s parties.

During that time he became certified to teach Pilates and began coaching Pilates at the Valley Health Wellness and Fitness Center.  He worked in that position for several years before spending two years as a long term substitute teacher with the local school district predominately focusing on special needs education.

In 2015 he took a fulltime Sales position at the Valley Health Wellness and Fitness Center and has been there ever since.

Greg looks at his position as more than sales.  Getting to know the members and helping them connect with the many resources available at a Certified Medical Fitness Center is one of his primary goals.  He enjoys setting up member motivational activities and encouraging them all to set fitness goals that help them improve their lives. Greg was named as the South East Region Rising Star for 2017 in recognition of his outstanding work.

Greg has always been involved with outdoor activities including hiking, backpacking, skiing and canoeing.  He is involved with historical reenactments ranging from early Roman times to the Great War and is an avid student of history.  He enjoys running and participating in obstacle races, having participated in nearly thirty of them in the past three years.  This year he will be doing his first full marathon, running a Ragnar race with several co-workers and continuing to enjoy many activities with his family. 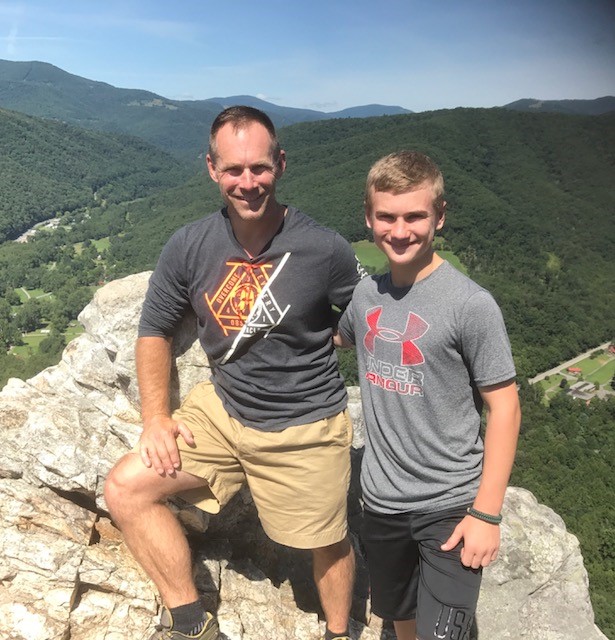 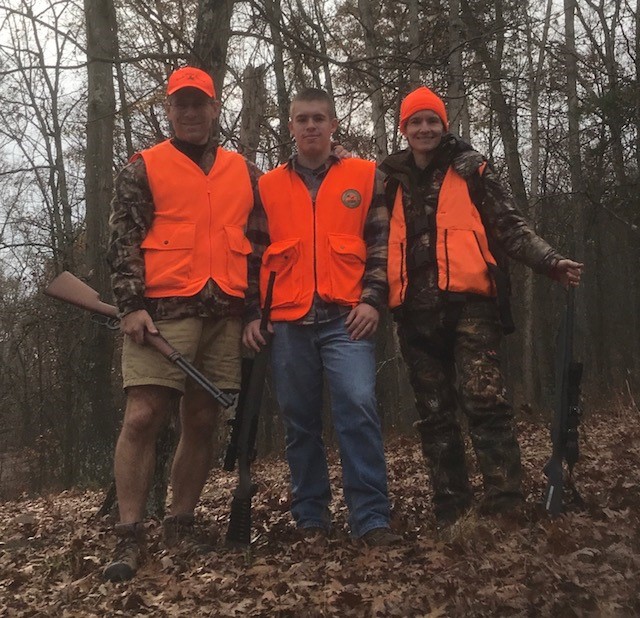 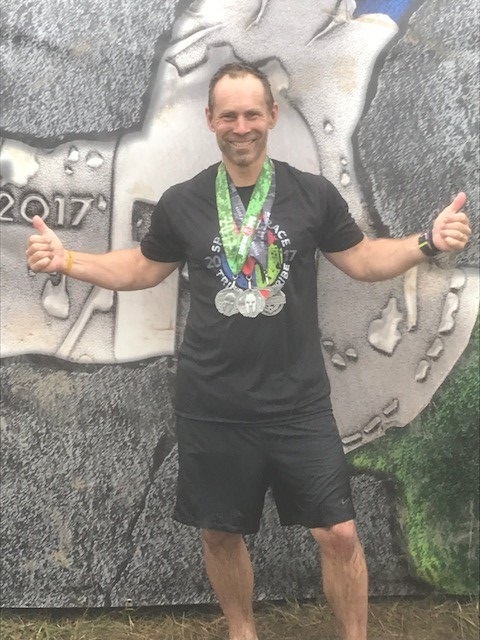