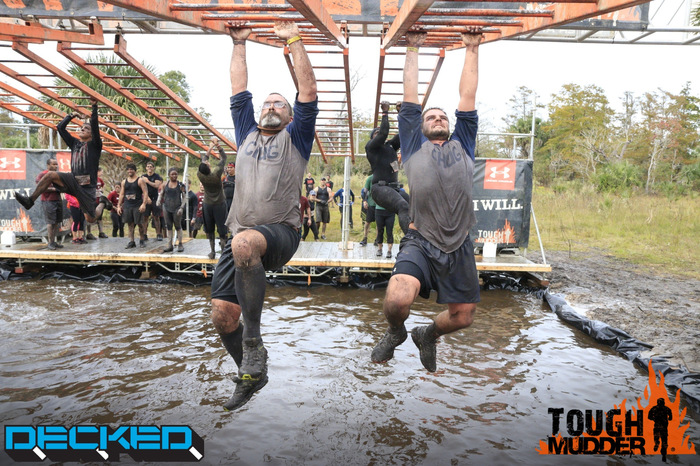 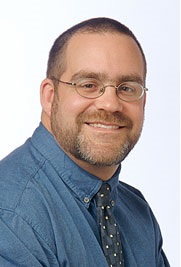 A native of New Jersey, John moved to North Carolina while serving as an infantry squad leader and Nuclear, Biological and Chemical Warfare NCO in the United States Marine Corps.  His time as a Marine shaped his views on life, leadership and responsibility.

Settling in Moore County, NC in 1989, John soon began his career in the fitness world, with stints in both commercial and medical fitness center management.  Since 1995 John has served in various roles for FirstHealth Centers for Health & Fitness, from Lifeguard to Administrative Director.

John is recognized as an innovative leader in medical fitness, and is frequently invited to speak at about the FirstHealth Physician Referral Program, Exercise Is Medicine, business and a variety of other medical fitness topics.

He has received numerous awards and recognition, including the Medical Fitness Association Director of the Year Award, the Don Schneider Award and most recently, the 2017 Hank Boerner Pioneer Award for significant contributions to the advancement of the industry, for his outstanding efforts in promoting the benefits of health and fitness programs, and for helping others to make medical fitness programs and services available within their communities. In 2013, he was recognized as one of 25 inaugural MFA Fellows. A MFA Fellow is a person who has demonstrated exceptional service to the medical fitness industry, the association and their community. In November, 2014, he was elected by his peers to serve as the Chairman of the MFA Board of Directors.  He currently serves as the Immediate Past Chair.

Locally, John has served on the Board of Directors for the Moore County Chapter of the American Red Cross.  He has coached recreation and middle school football and wrestling and is the co-founder and president of  Pinecrest High School Wrestling Booster Club.  6 years ago John and his wife Ann created the Pinecrest High School Football Leadership Challenge.  This program, hosted on their property, exposes young men to a rigorous obstacle course and some of the nation’s best speakers on leadership.

John and Ann live with their youngest son, Joe, in the woods.  They farm goats, rabbits, chickens and the occasional duck, and live a very outdoor-oriented lifestyle with farming, cooking on the campfire, shooting and hunting as cornerstones of their daily life.  Their adult children are off in the world making their own impact.  Although an admitted “slow but avid runner,” John has completed numerous runs across NC, including marathon distance trail and road races. He and his son also have tackled many mud and obstacle races since 2007, including Spartans and Tough Mudders. 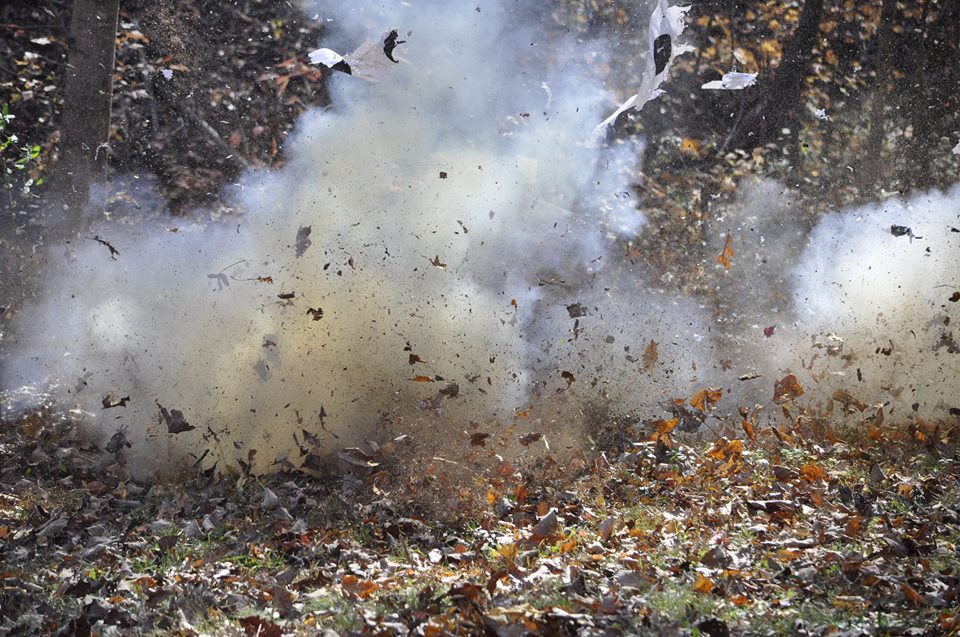 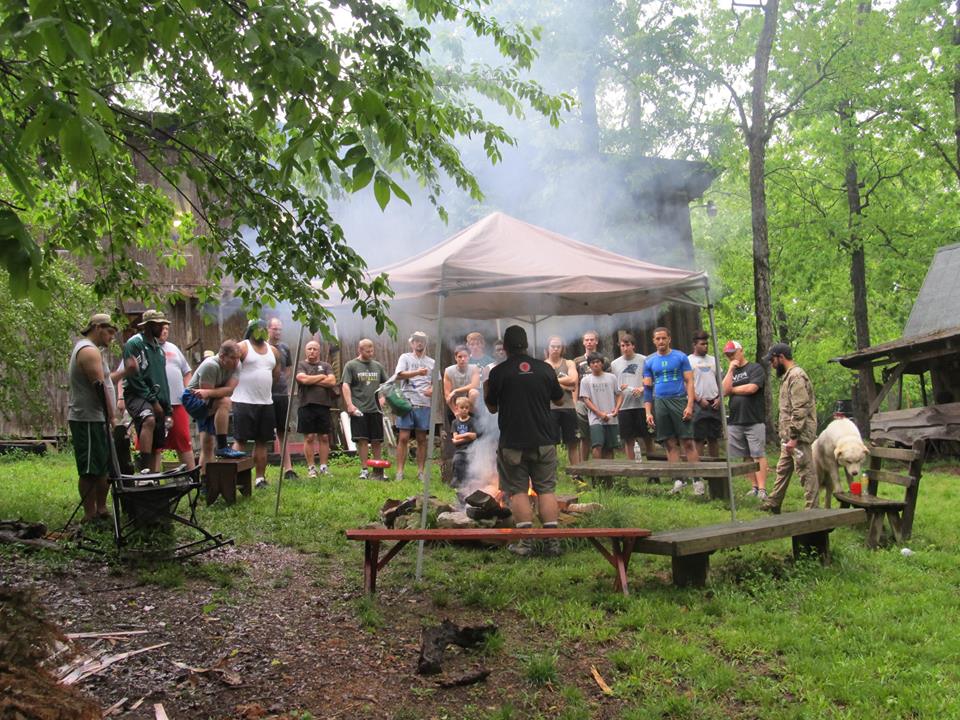