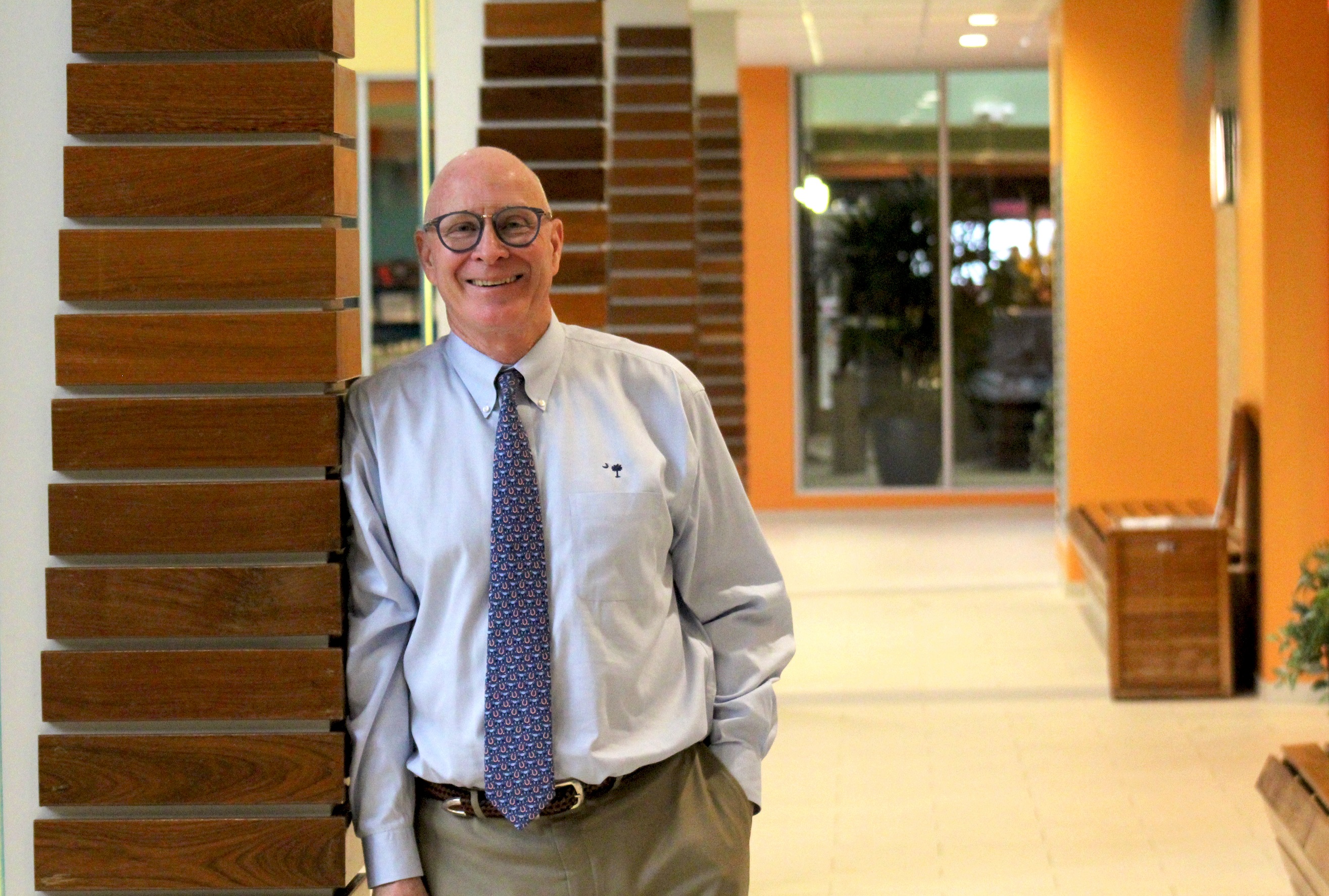 Kevin McHugh, FMFA is the Chief Operating Officer for The Atlantic Club and Milagro Spa and Salon with two locations in Monmouth County, New Jersey. The Atlantic Club is regarded as one of the most successful and premiere Health and Fitness Clubs in the industry. He joined The Medical Fitness Association in 2012 and quickly became active in the Marketing Committee, serving as Chair 2015 through June of 2018.

Kevin has been involved in numerous charitable organizations over the years, including being part of the founding team that brought the Relay for Life Program into the Northeast under the leadership of Ruth Harms. He served as Treasurer and then Chairman of the Monmouth and Ocean County FoodBank. In addition, Kevin was one of the founding members of The Samaritan Center, a Counseling Center for Youth, and he is currently a Board Member.

Over the past ten years, Kevin has focused on building the “Clubs for the Quest” team with Pat Laus, Founder and CEO of The Atlantic Club.  The “Clubs for the Quest” team is made up of Atlantic Club Employees and Members who worked together to raise over $1,000,000 to support The Avon Foundation 3 Day Walk for Breast Cancer as well as over $10,000,000 for Augie’s Quest to find a cure for ALS. Most recently, Kevin was on the Team that launched The Augie’s Quest TEAMQUEST4ALS Performance Running program that will exceed $2,000,000 in its first 24 months.

Giving back has always been a core value for Kevin. He learned from his parents, at a young age, the importance of serving those less fortunate. Kevin enjoys spending time with others to build new opportunities as well as provide resources to enhance the world for those in need!

In his free time, Kevin enjoys being active and running half marathons for charity. He and his wife Shelley enjoy landscaping, gardening and refurbishing homes. He also enjoys spending time with his three children: Kaitlyn and her fiancé Adam, Molly, Conor and his wife Chryseis, along with his two grandchildren Corydon and Keegan.

Kevin is also involved with the REX CREW RoundTable, and is frequently invited to speak at many of the industry conferences and looks forward to getting more involved in the growth of Medical Fitness in his community as well as with The Medical Fitness Association. 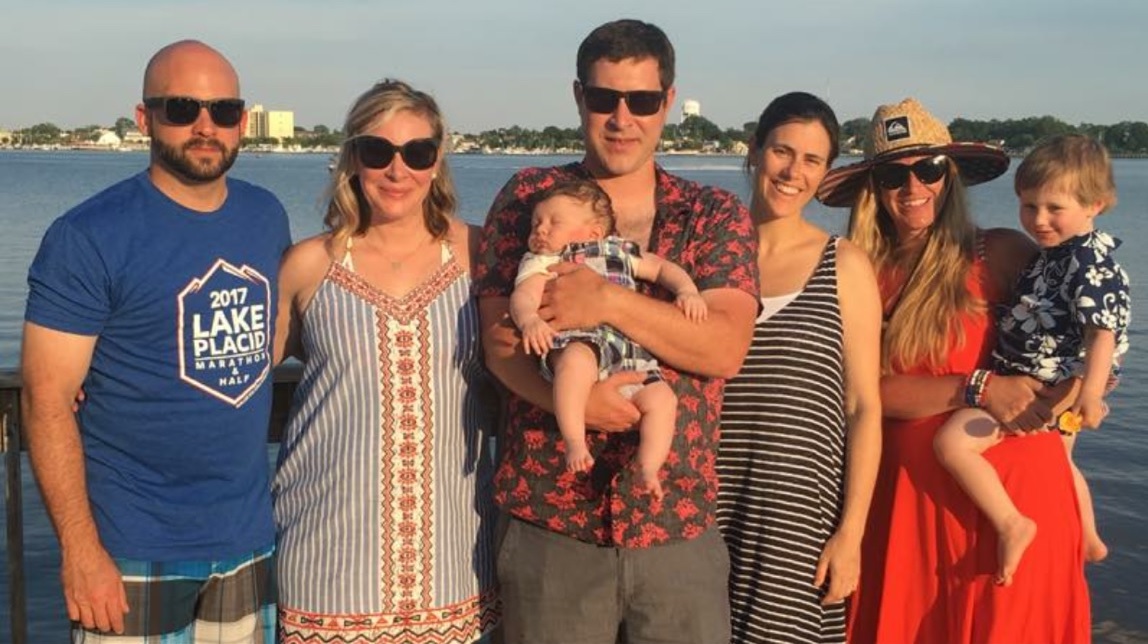 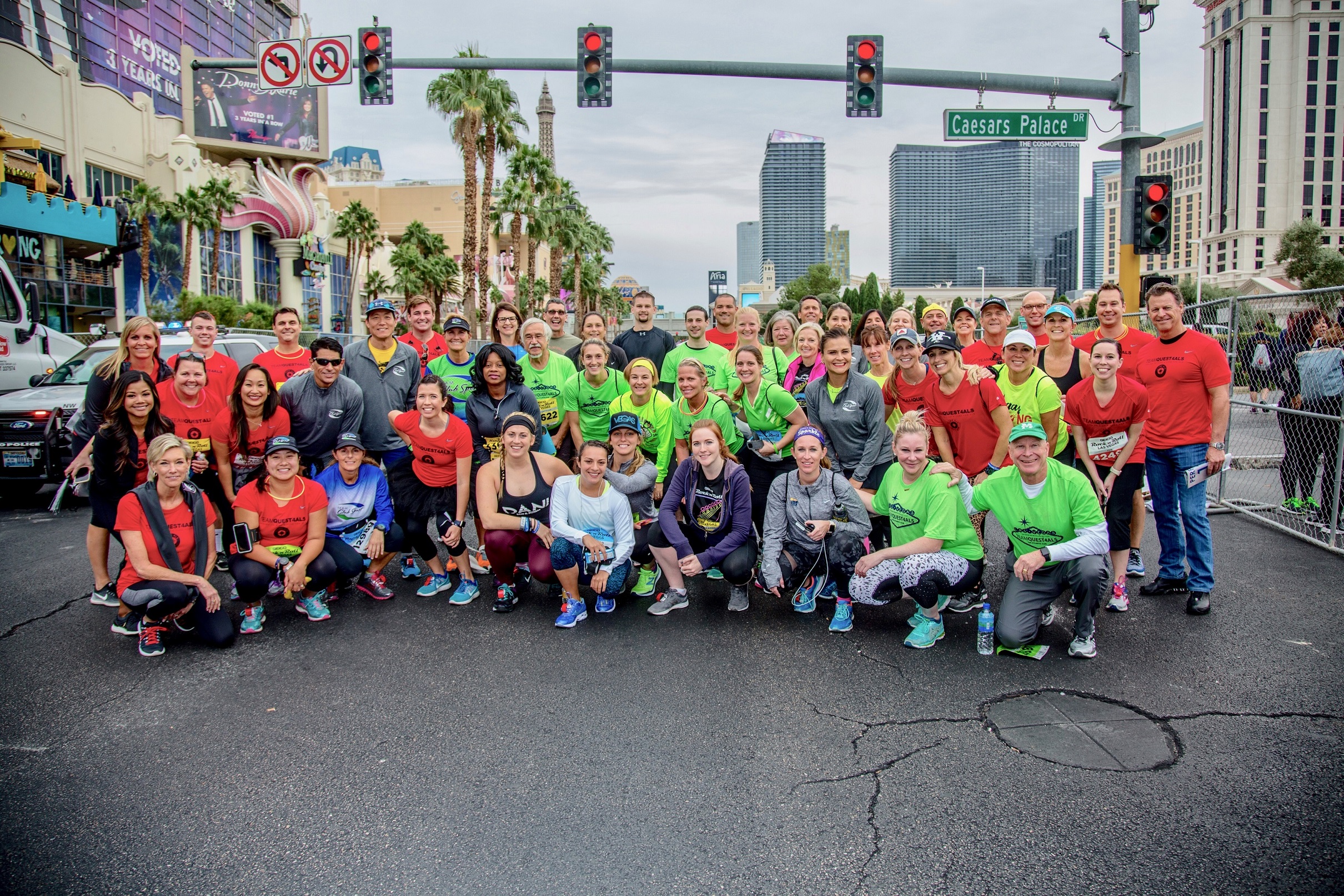