Timothy was born in a beach community in South Africa, and grew up in the ocean, almost literally “Every moment I could I would be out in the water, starting off body surfing in the shark infested Indian Ocean, and graduating to a surf board”, he became an avid surfer, and a man infused with a close affinity to water.

After taking a circuitous travel route around the world over an 8 year period, he arrived  in LA in the early 80’s, and became involved in  a number of careers from computer processing, to solar heating, ending up in his career as a VP of Bank of America for Mergers and Acquisitions for the western US with offices in LA, Denver and Houston. Timothy left the banking world to move to the Pacific NW to pursue a career with his wife Michele, more closely linked to his passion, WATER, and in 1990 TMI Sustainable Aquatics was formed with the Dream of converting commercial pools away from toxic chemical use to the more user friendly & sustainable equipment mix of Salt Pure systems and UV systems along with Chemistry control.

Over the next 2 decades TMI grew into a national company with offices in the Pacific North West and Long Island NY, and attained a reputation as the expert in commercial salt water pools, and in the technology of online water chemistry controllers.  In 2017 TMI released the first complete commercial pool operations APP – zLOG®.  Timothy continues with his passion for water by actively working with his clients and prospects to bring them the ultimate in water and air quality for their pools, and spending time each year in Central America in search of lonely beaches and magnificent waves.

Timothy has brought his passion to the Medical Fitness Association where he can be found as a supporter and participant in most of the Regional and National Conferences. He serves as State Captain for Oregon and Washington and is known for his quick, dry, wit and appreciated for his depth of aquatics knowledge.

His other hobbies are a passion for gardening, playing his drums, yoga, and traveling the highways of life. 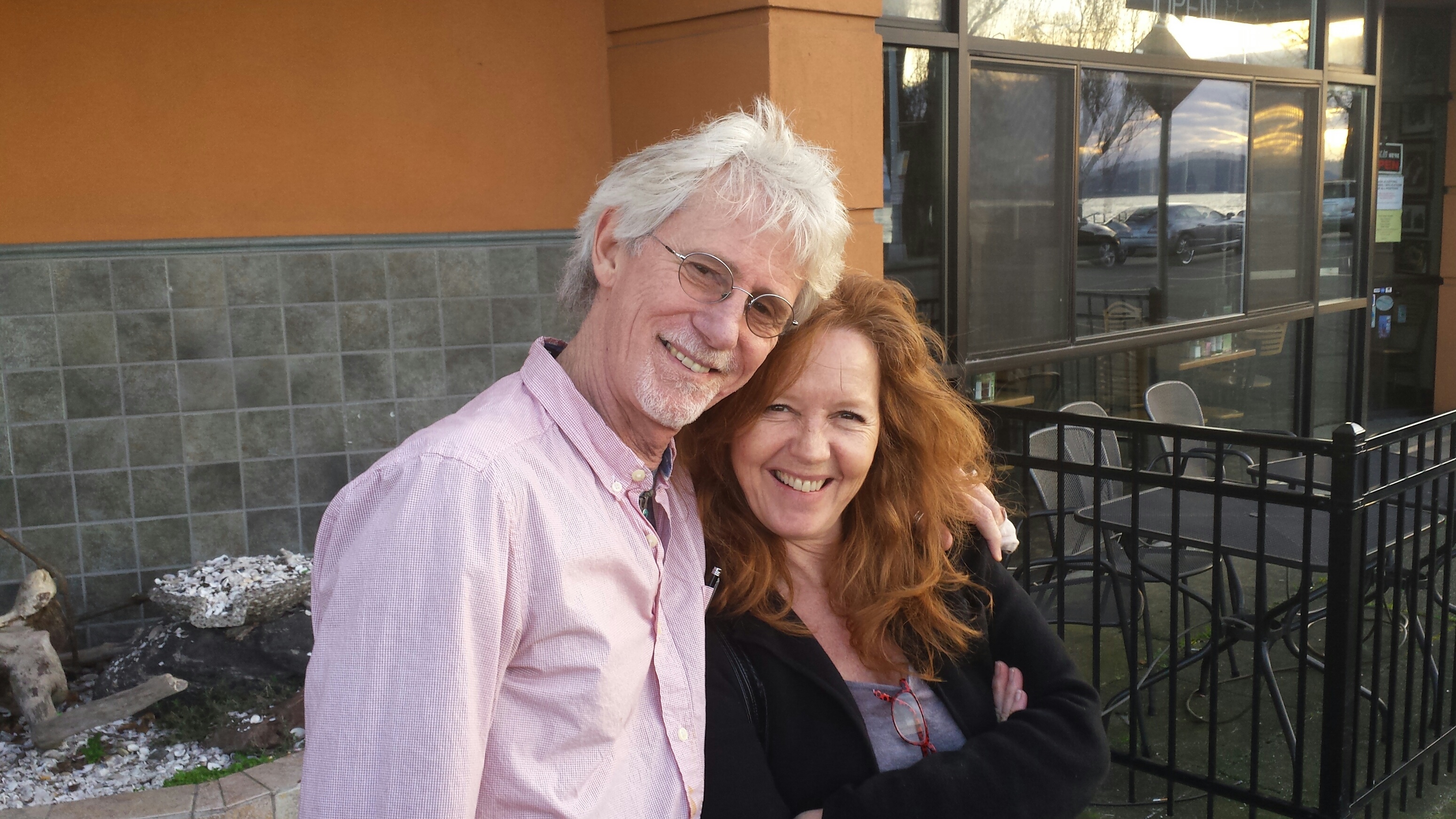 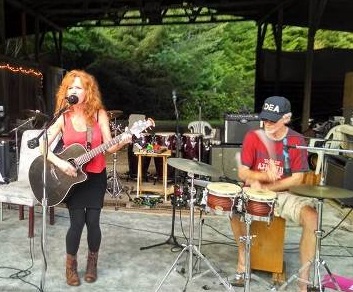 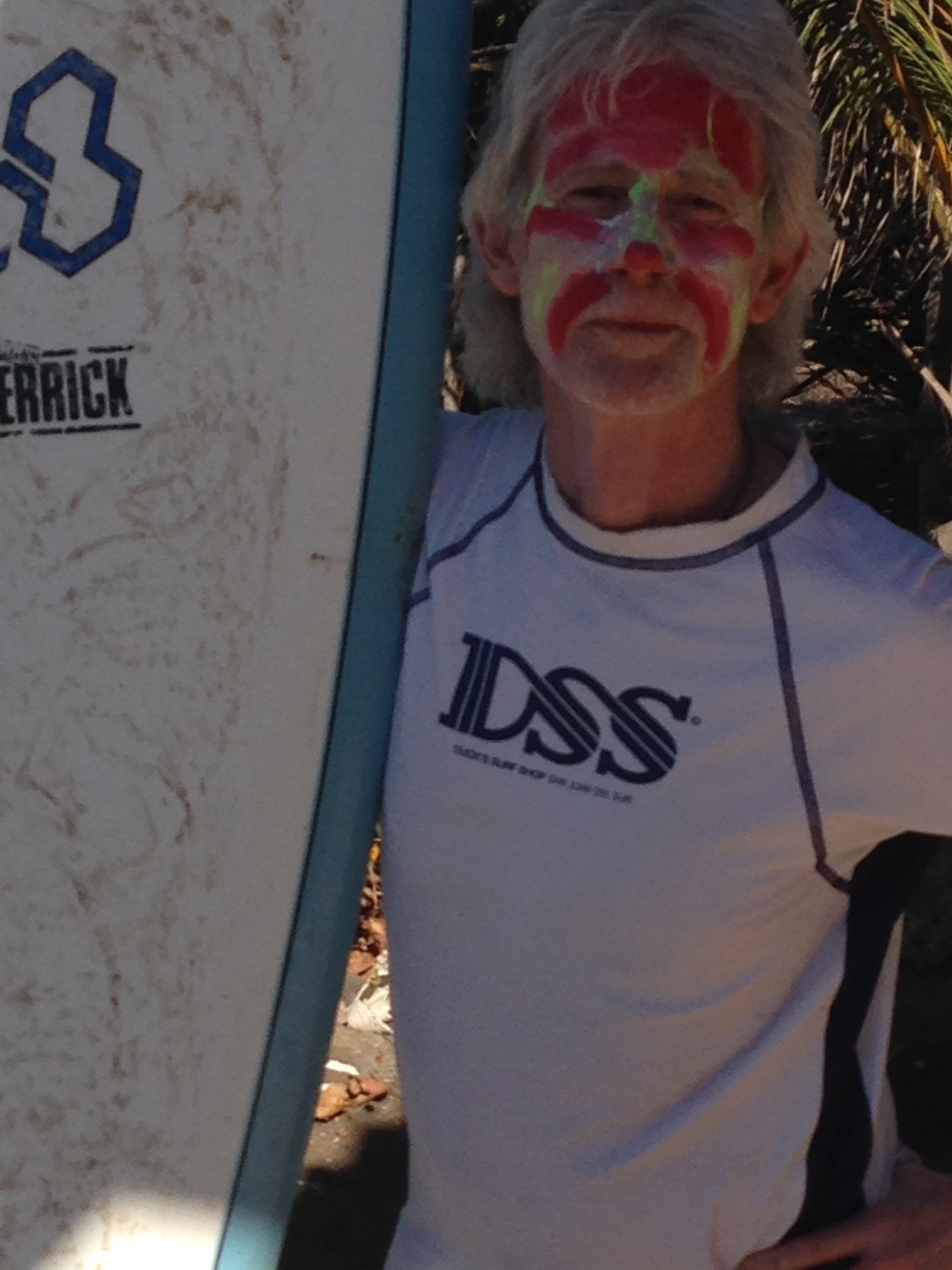