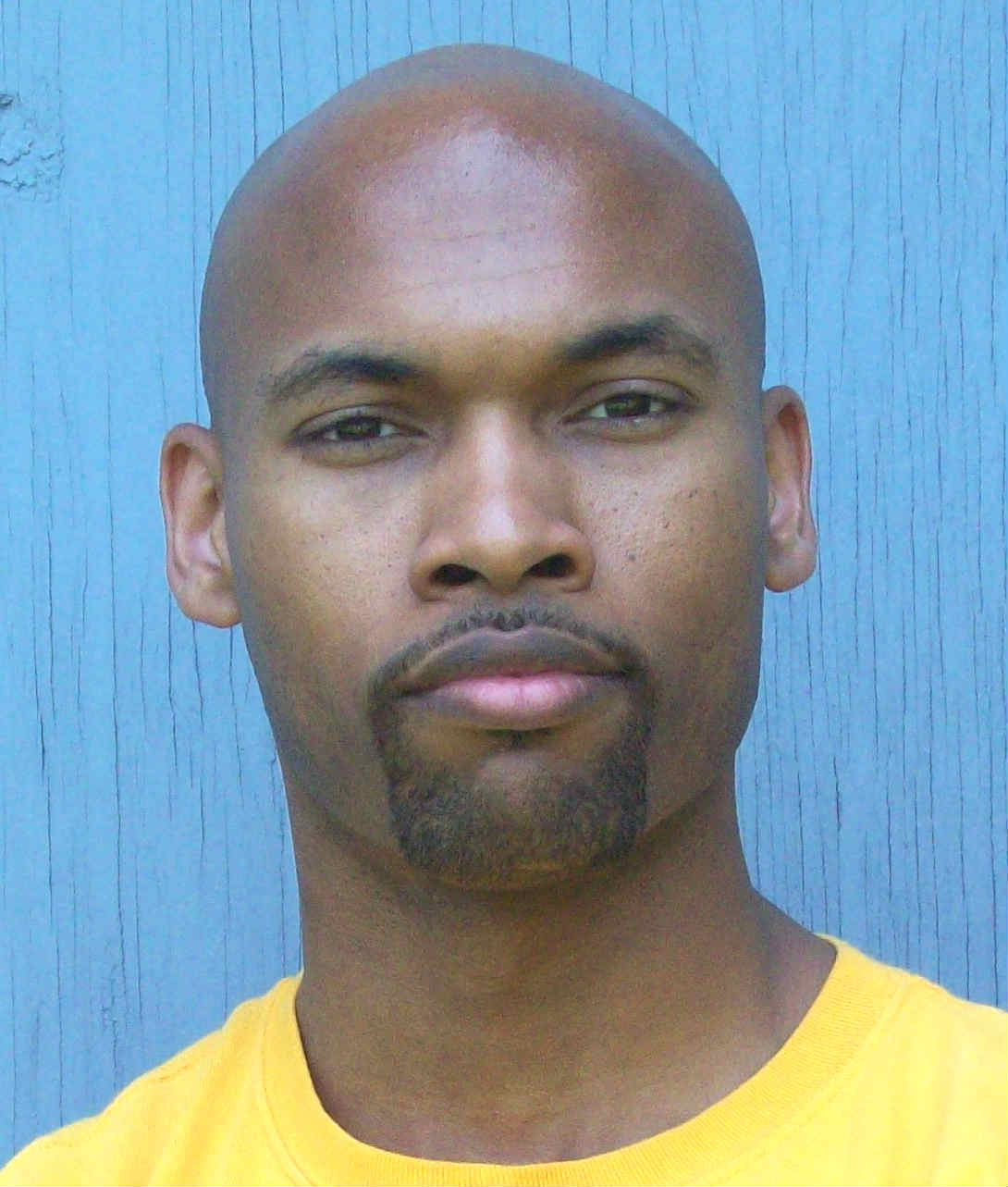 Born in the northeast and raised in the south, Paige knew he wanted  to work in healthcare from a young age.  He’s an exercise physiologist at heart and currently manages the Piedmont Atlanta Fitness Center, a 36,000 square foot hospital based fitness center in the heart of Atlanta. Paige graduated from Furman University with a BS in Health and Exercise Science and is certified as an ACSM Clinical Exercise Physiologist.

In his career, Paige has worked in various capacities in the healthcare arena including as a cardiac monitor technician, an EKG tech/Cardiovascular Assistance and Exercise Educator. IN the Medical Fitness world he started as an Exercise Physiologist, became the Lead EP and now serves as the Facility Manager at Piedmont Atlanta Fitness Center.

When not working at Piedmont, volunteering with MFA, or working out, Paige enjoys spending time with his family, running, cycling, weight lifting, and mission work. 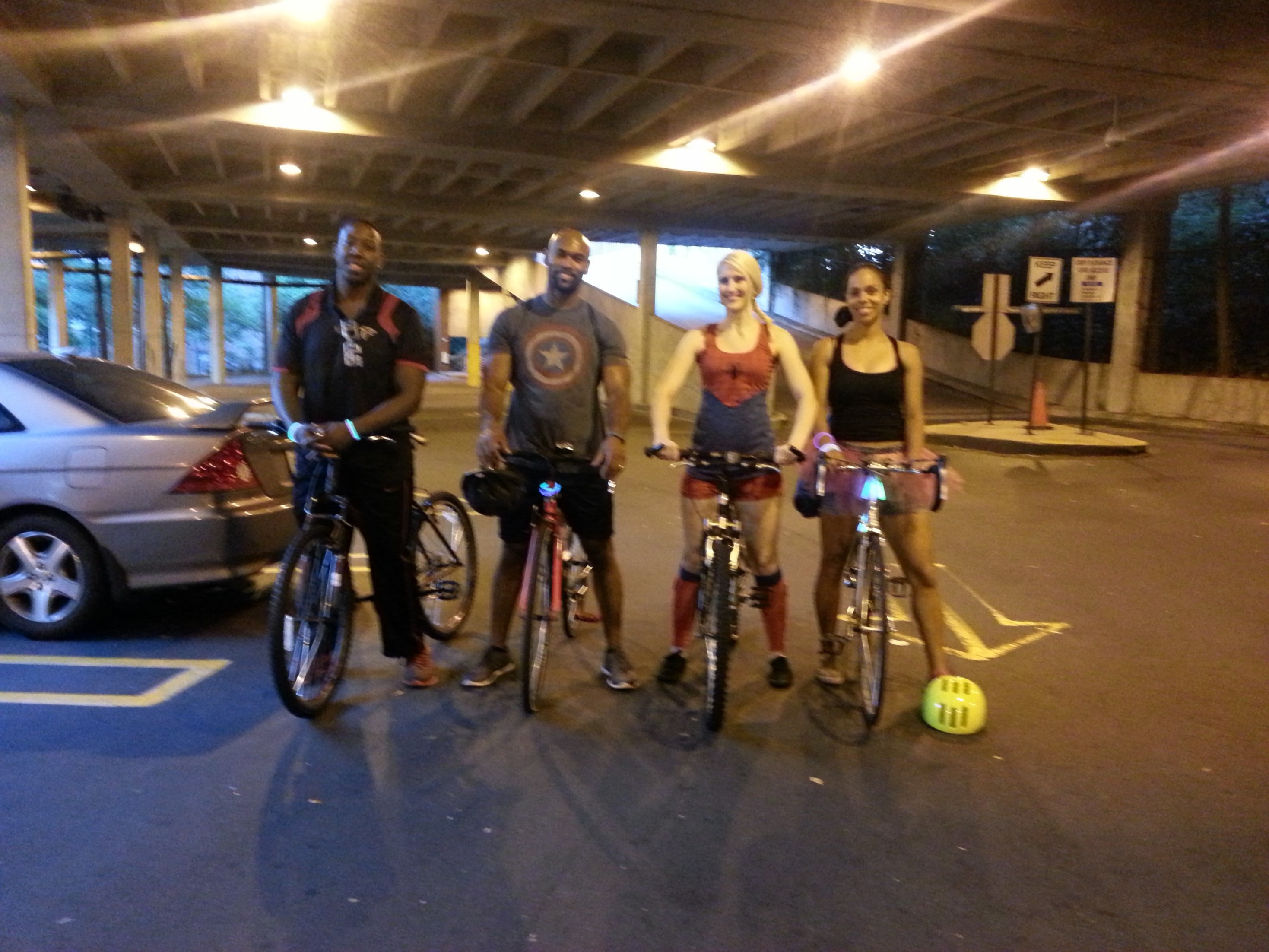 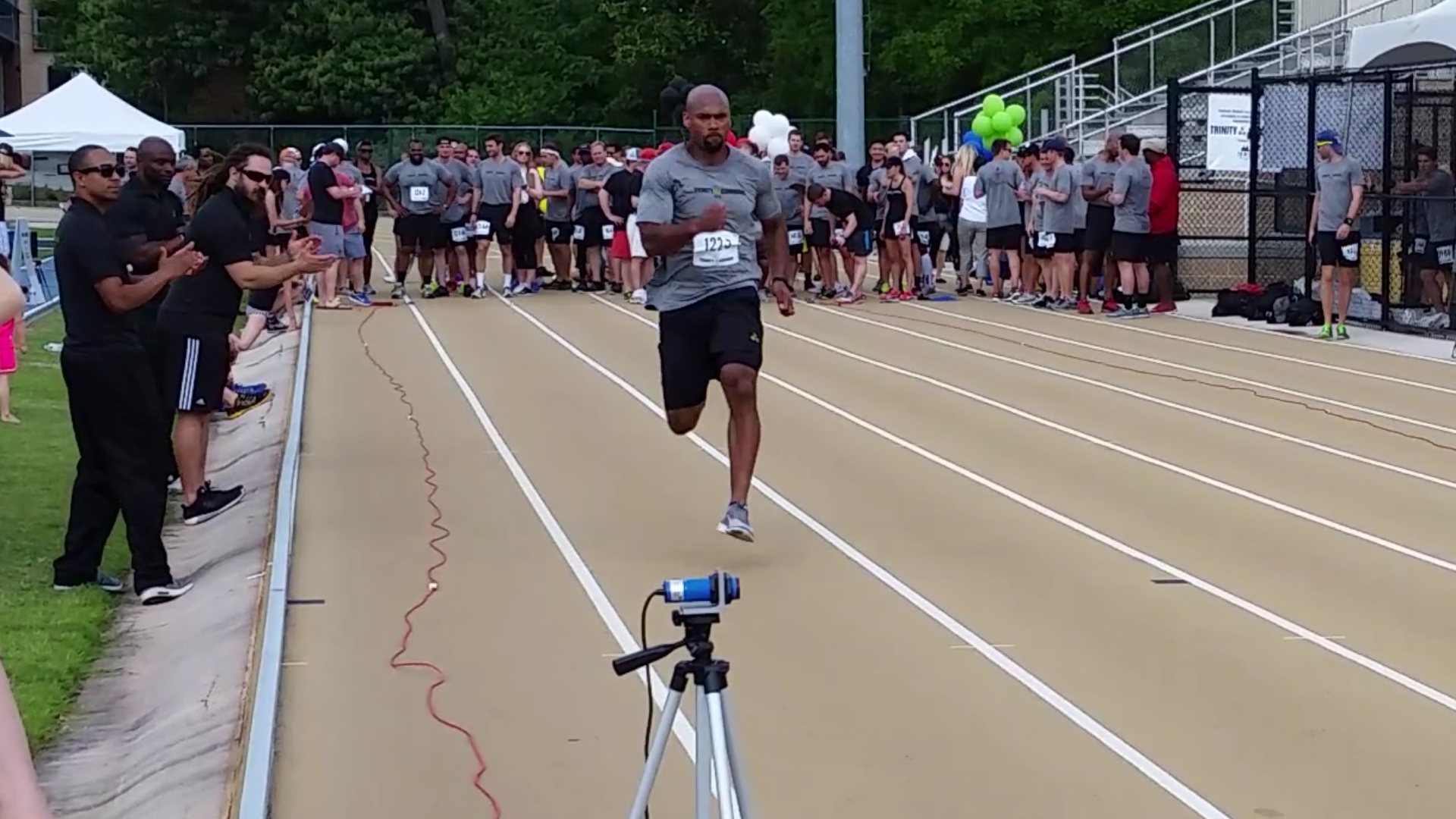