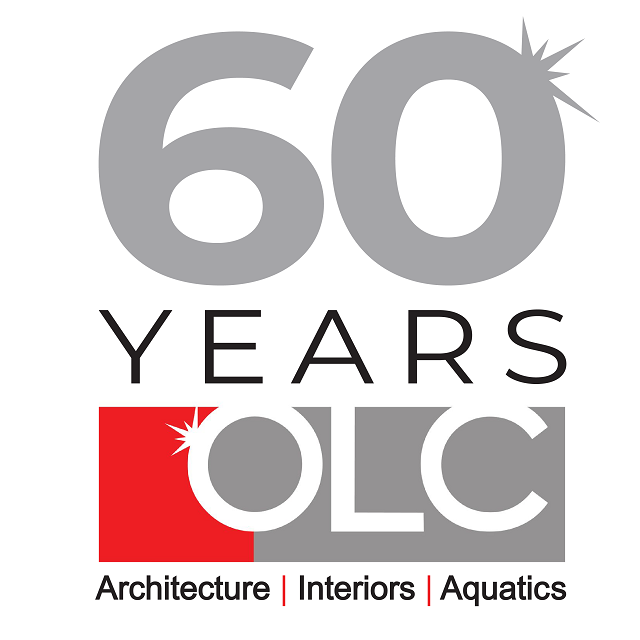 By Stuart Ohlson and Hervey Lavoie, founders of OLC

On June 15, 1961, mere years after growing up and playing on a dirt road called Colorado Boulevard, Stuart Ohlson hung up his shingle and started Stuart Ohlson and Associates. Working from an office he designed just across the street from East High School, he and his staff were soon busy with a series of residential and commercial commissions.

“All of a sudden, you’re in business, whether you know it or not!,” says Stuart Ohlson, reminiscing about those early days.

Today, that firm has grown and has become what is now called OLC | Ohlson Lavoie Corporation. Celebrating its 60th Anniversary this year, OLC is an architecture, interiors and aquatics four-office firm based in Denver with offices in Orlando, Cairo, and Tokyo. OLC now specializes in recreation, health & wellness, hospitality and aquatic projects. Over the course of those 60 years, OLC has helped change the skyline of Denver, influenced how we exercise, and has changed the lives of its employees, business associates, clients and those who live, work and play in its buildings.

In 1974, Hervey Lavoie joined Stuart, eventually becoming a co-owner in the firm renamed Ohlson Lavoie Corporation. Hervey, a recent architectural school graduate was now in his element. “I saw my new parish church being built as a 15-year-old and thought I could do that and enjoy doing that,” recalls Hervey as to why he became an architect.

A Focus on Recreation

Early on, Stuart and Hervey managed a small group of staff whose focus was on designing buildings to suit their client’s needs. Commissions came through developing existing relationships, such as those made at Stuart’s standing tennis matches at 3 p.m. on Thursdays. Amazingly, despite the oil crisis of the 70s and early 80s that hit Denver hard, this small firm was designing big, high-rise projects. These included Park Place and Country Club towers near Speer Blvd, several residential towers off of Cheesman Park, and a half-dozen high-rises for the Writer Family at the intersection of I-25 & Colorado Blvd, five of which are still standing. OLC was a small firm with big project credibility. One of those late tennis sessions led to OLC designing its first, standalone, multi-purpose health club, now known as the Colorado Athletic Club–Inverness.

Out of the success and the relationships established with that project, OLC dove right into the fitness and recreation industry. With Hervey leading the charge, the firm has since become a specialist and expert in the fitness and recreation field. He and others have authored articles on specialized design for organizations such as IHRSA, NIRSA, the Medical Fitness Association and parks and recreation departments. OLC staff attend and regularly speak as design specialists at industry conventions and seminars.

A big change came out of that industry focus—travel. Prior to 1984, OLC had never had a design assignment of any kind outside the state of Colorado. Fortuitously, during this time, work out of state helped OLC bridge the periodic economic slowdowns that plagued Denver through the 70s and 80s, (The AIA slogan for 1975 was “stay alive in seventy-five!”). It seemed that there was always a hot development zone in some part of the country…and where the economy was hot, clubs were being built: Dallas in the early 80s; Washington, DC in the mid-80s; Atlanta in the late 80s. In 1988 OLC began traveling to and working in Japan, which became a major source of work during some lean times in the U.S. OLC’s specialized design focus thus meant a steady source of business, but also travel and lots of it.

Another big change in those 60 years has been the technology employed by architects. Although every architect was expected to know the basics of hand drafting up through the early 80s, techniques and methods for architects changed drastically and seemingly overnight.

“I remember getting our first handheld calculator in 1974. Our first in-house copy machine came soon after. Then came a fax machine, a multi-line phone, a voice message system, Kroy machine, and Letraset” says Hervey of some the early technology changes. “By the mid to late 80’s, however, it became clear that the fundamental systems our profession needed to use required a different mind-frame and we needed to keep pace. We embraced a succession of technology firsts and broke new ground with overlay drafting, Master Spec, Con-doc, and eventually embraced the inevitable–CAD.”

Soon after came the juggernaut change of faster chipsets, the internet, email, and cloud systems. Today we use graphic and BIM software such as Revit, Enscape, Bluebeam, Sketchup, AutoCAD, and others to communicate, design, document and present. Often a laptop is all the design tools we use; the drafting tables, straight-edges, and rolls of prints of old just a nostalgic memory.

From its locally focused projects and small staff in the 80s, OLC eventually grew its services and reach by adding offices in Orlando, Tokyo, and Cairo to service local clients. Recognizing that the unique and specific needs of our clients required specialized services we also added an aquatic design department and an interior design department along the way.

In the last few years OLC has designed a variety of health & wellness, hospitality, recreation, and aquatic facilities. Notable projects include:

To this day our firm is centered around our client’s needs and particularly focused on projects that keep our communities healthy—from full-service wellness centers to your neighborhood swimming pool. Our principals and staff have been privileged to work on many interesting and life-changing projects over these 60 years. For that we thank our clients, our consultants, industry experts, the contractors who built our designs and the many folks we have gotten to know along the way.

Reflecting on our past we can certainly say, as the ad goes, “We’ve learned a thing or two.”  But it also sharpens our focus on what matters in a world of continual change: relationships, stewardship, good design, and being open-minded.

Click here to learn more about OLC. Note: Hervey Lavoie serves on the MFA Board of Directors. 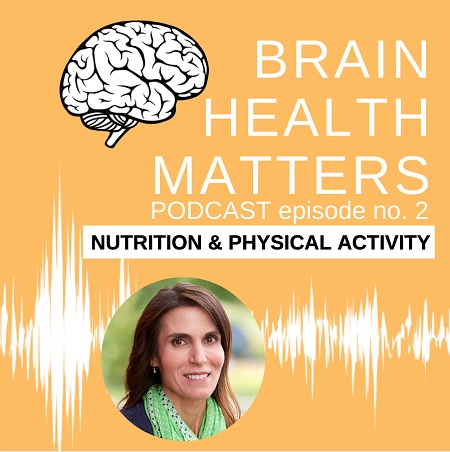 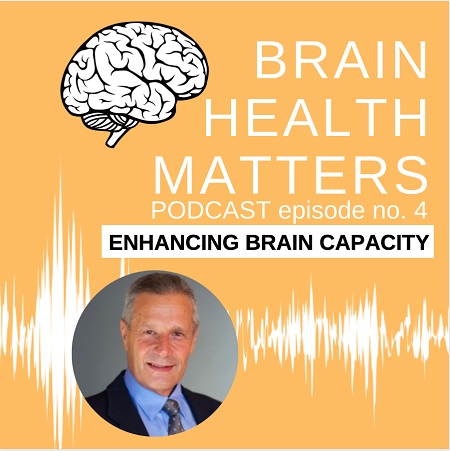 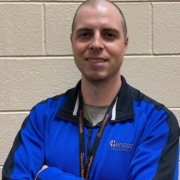